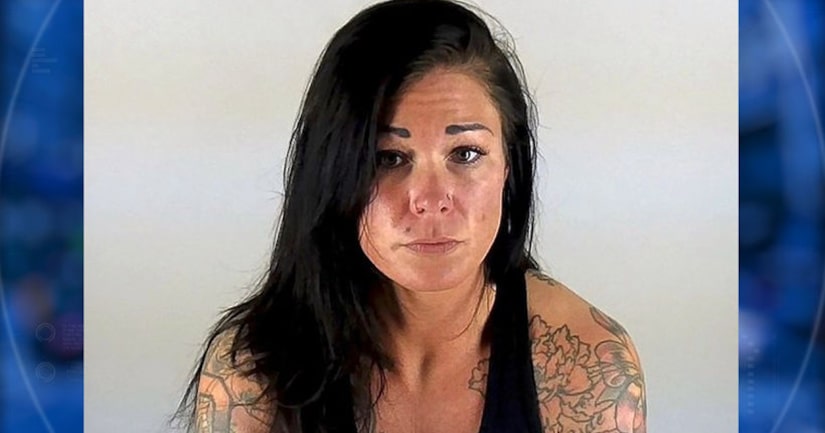 BEND, Ore. -- (KRON/AP) -- A woman who abandoned children at her Bend day care to go tanning has been sentenced to 21 years, four months in prison.

The Bend Bulletin reports 32-year-old January Neatherlin was sentenced Friday after pleading guilty in February to 11 counts of first-degree criminal mistreatment and a count of third-degree assault.

Authorities said she forced the children to take medicine to induce sleep before heading to the tanning salon or to the gym.

The other counts of criminal mistreatment are for previous incidents with children.

In court Neatherlin apologized, telling families that she had failed them and let them down.

Neatherlin has prior felony identity-theft convictions under the names January Livsey and January Brooks. 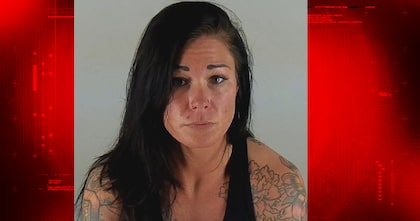