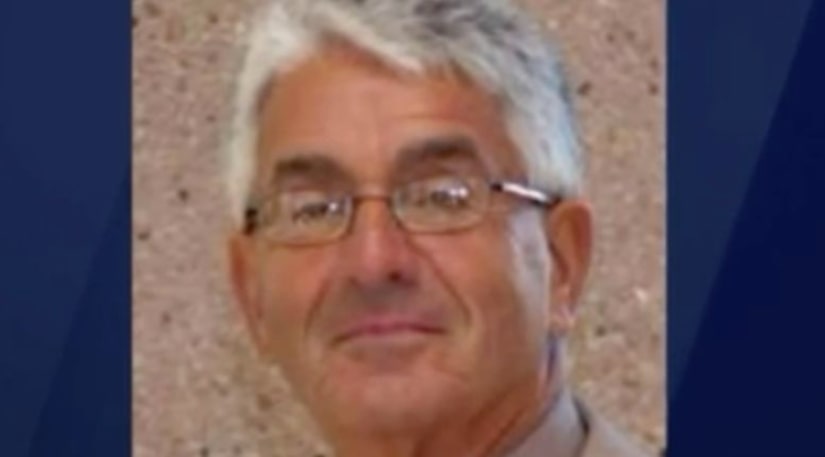 Raymond LaPorte, 74, retired as a school superintendent in Beecher in 2003 and has continued to work in education.

For several years he worked as a paid consultant for Hoover-Schrum Memorial School District 157 in Calumet City.

He's accused of stealing from the district's charitable foundation that he helped to create.

Some of the foundation's money came from selling bricks at Schrum Middle School. It was an effort to raise funds for mini grants for innovative teachers and cover field trip costs for low income students.