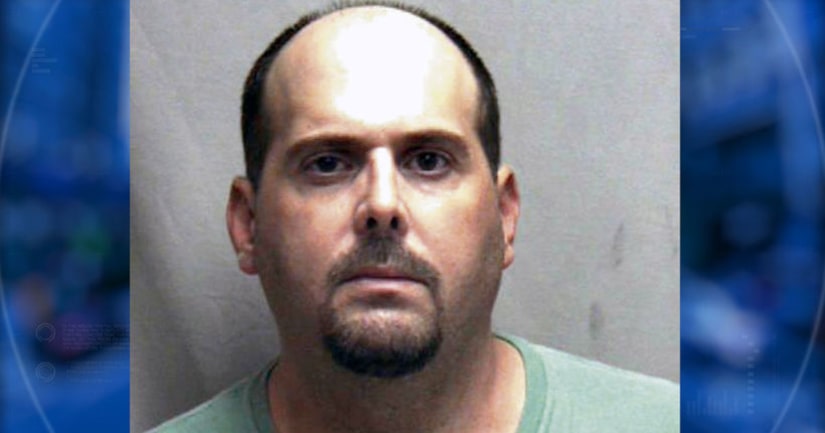 WINCHESTER, Va. -- (CWD) --Chris Edward Cole, 40, was convicted of propositioning a minor through electronic communication and five counts of the subsequent offense Tuesday following an investigation that was prompted in part by Crime Watch Daily.

The jury in the case recommends 110 years in prison. The judge is scheduled to sentence Cole on May 24.

Cole was accused of passing a note with his phone number on it to a 15-year-old girl, asking for a date in August 2016. The girl said she took a picture of the note with her phone, threw the note away, and texted her boyfriend the picture.

The boyfriend, according to testimony, texted Cole, who then responded by texting "Do you want to [----] for money?" The boyfriend told his father, "who then assumed the persona of a 16-year-old girl named 'Jessica,'" the Winchester Star reports.

Before contacting the Frederick County Sheriff's Office, the father consulted with staff of Crime Watch Daily about what to text, the Star reports.

The boy's father contacted the Frederick County Sheriff's Office, who took over the persona of "Jessica." Cole was arrested in October 2016 at a mall after agreeing to meet with the undercover investigator.

The Star reports Cole is a convicted sex offender who had failed to register. Cole testified his roommates had access to his phone, and that he had arrived at the mall to "pick up a phone from a transgender person who was a friend of his roommates," the Star reports.

The jury of five men and seven women deliberated about 80 minutes before reaching a verdict.