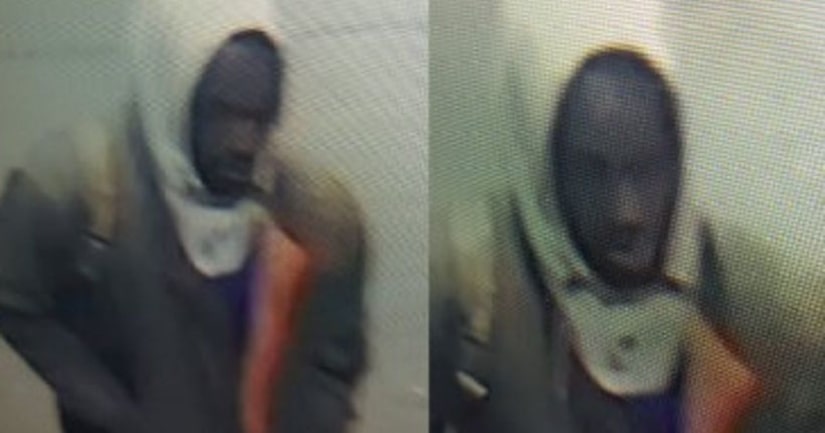 The man wrapped a belt around her neck and slammed her to the ground in the lot behind the Saratoga Avenue complex around 3:15 a.m. on Monday, an NYPD spokesperson said. He man kicked and punched her in the face repeatedly before he raped her.

She managed to get away when a garbage truck pulled into the lot, police said. Her face was lacerated and she lost a number of teeth.