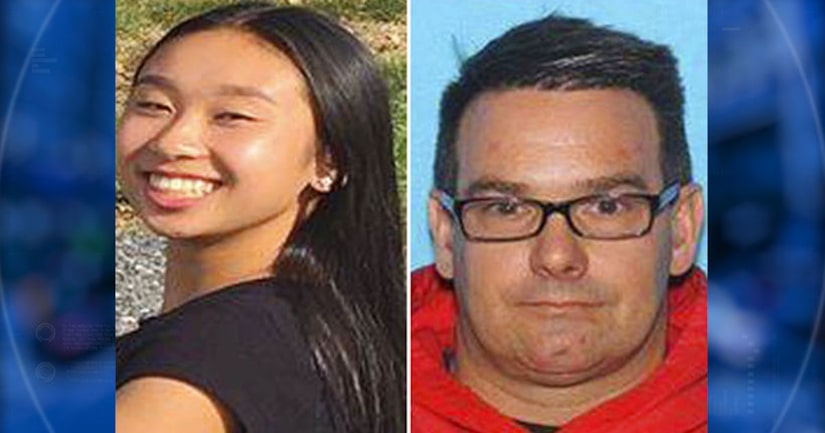 ALLENTOWN, Pa. -- (CWD/AP) -- Allentown, Pennsylvania Police are seeking a 16-year-old girl who went missing Wednesday with an unrelated 45-year-old man who had previously signed the girl out of school without her parents' permission, the Associated Press reports.

Police have a warrant for Esterly's arrest for interference with the custody of a child, the AP reports.

The warrant says Esterly signed Yu out of her school, Lehigh Valley Academy, 10 times between November and February without permission from her parents.