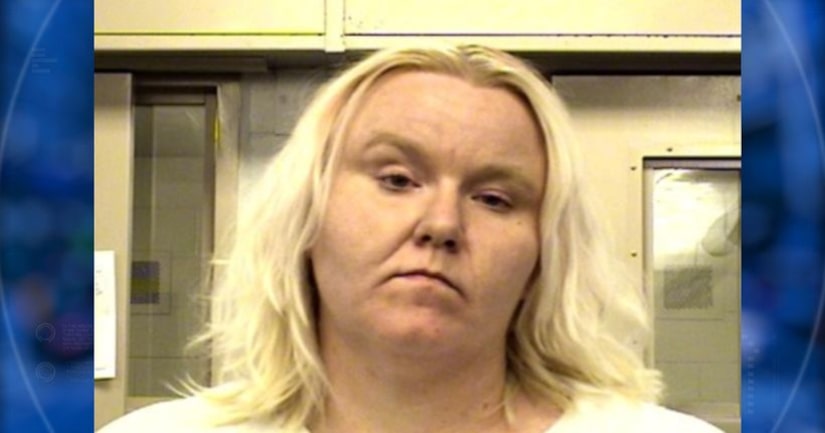 ALBUQUERQUE -- (WJW) -- A New Mexico woman faces new charges after allegedly faking a prescription to fool probation officers after failing a drug test, according to the Albuquerque Journal.

Ginger Sharpe, 34, who authorities had already charged with forgery in 2017, now faces two additional counts of forgery and identity theft.

After her test came back positive for drugs in February, Sharpe allegedly told her probation officer that she had a prescription for meth and even brought a pill bottle that read “methamphetamine 5 mg tablets.”

According to KOB 4 News, she told the officer that a doctor in Farmington had prescribed the illegal substance.

The probation officer didn't buy it and Sharpe admitted to the falsified pill label, but tried to pin the half-cooked plan on a friend, according to court records.