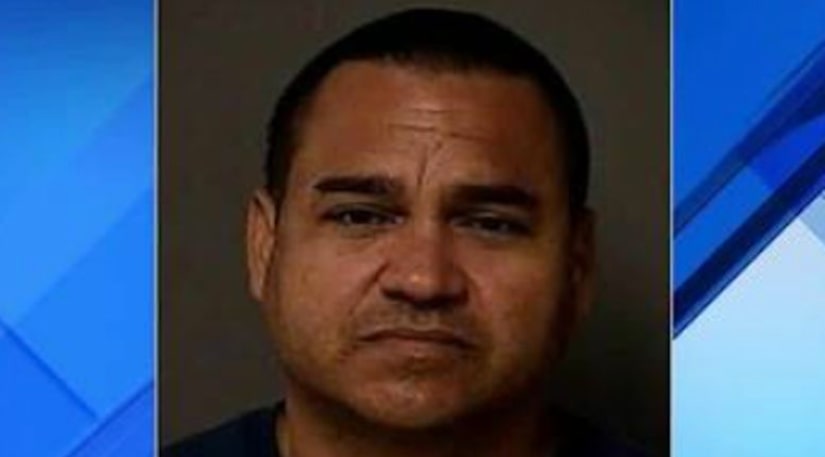 KISSIMMEE, Fla. -- (WKMG) -- Investigators Tuesday are looking for a man who they say killed his estranged wife in Osceola County.

Deputies said they're searching for Alex Olivencia-Alvarado, whom they believe is armed and dangerous.

The Osceola County Sheriff's Office said deputies were called Monday to a home at the Rio Hills Townhomes in Kissimmee and found Michelle Rodriguez Laracuente, 42, dead from injuries consistent with a gunshot wound.

An investigation determined that Olivencia-Alvarado, the victim's estranged husband, killed her, deputies said. A warrant has been issued for his arrest on a charge of first-degree murder.