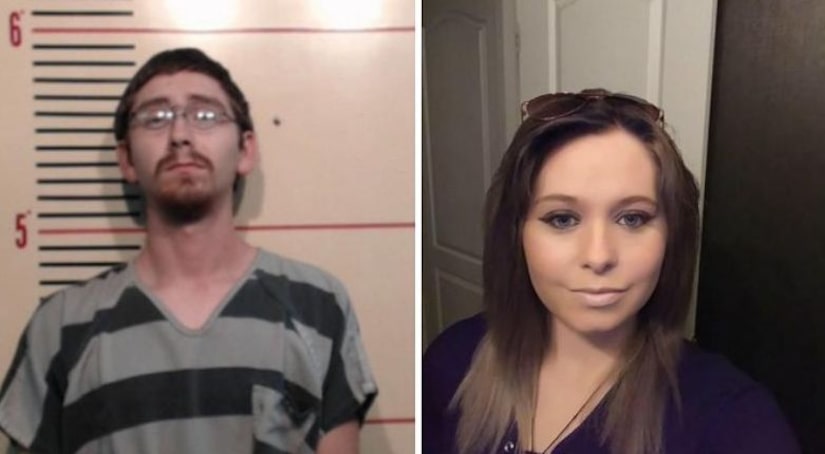 ODESSA, Texas -- (KOSA) -- A man who was arrested in connection to a deadly stabbing has now been indicted for Capital Murder.

According to the Ector County District Attorney's Office, Kevin Lee Roberts was indicted on Monday for the Capital Murder of Ashley Williams on December 12.

"After reviewing the completed investigation and fully presenting all the facts to the Grand Jury, an indictment for Capital Murder was returned alleging that the murder of Ashley Williams was committed in the course of a robbery," the DA's office stated in a press release.

On Tuesday, December 12 Odessa police first began investigating the case after Williams had been reported as missing by her boyfriend who feared that she had been kidnapped.

Williams' boyfriend, Kevin Ramirez, said that he was waiting at work to be picked up by her, but she never showed up.

When Ramirez returned home he found his apartment had been ransacked and his valuables were missing. He then noticed a trail of blood and called police.

Later that night Ramirez was arrested for outstanding warrants and was charged on two counts of sexual assault of a child. The DA's office states that Ramirez has now been indicted on those charges, though they are unrelated to the murder.

Just after midnight on Wednesday morning Ramirez's roommate, Roberts, was arrested in Parker County near Weatherford.

In an interview with Texas Rangers Roberts allegedly admitted to stabbing and killing Williams. Robert told authorities that he had hidden Williams' body in a duffel bag and placed it in a dumpster near 8th Street and Meadow.