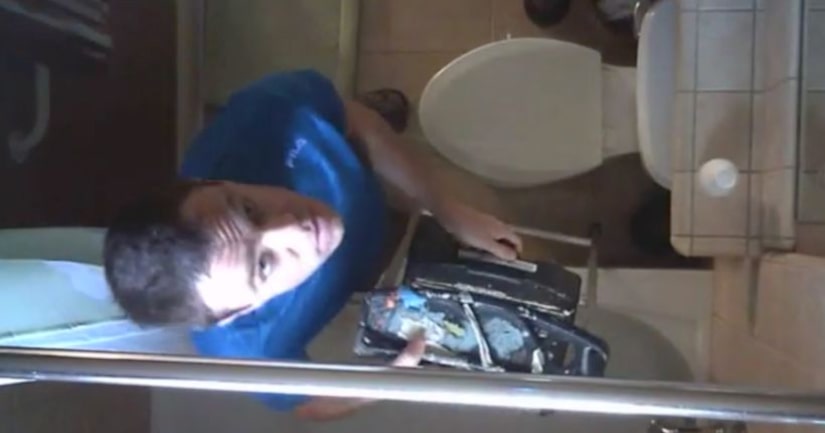 Kevin Barker is charged with possession of child pornography and secretly recording someone without their consent for sexual purposes.

Investigators say Barker's alleged crimes happened between June 16, 2016 and March 2, 2018, the day he was arrested.

FOX40 broke the story Monday evening, speaking with a neighbor who said Barker gave him a memory card.

The neighbor, John Poulson, said he called police after he opened the memory card and was shocked at what he saw.

"When I saw his face I was like, 'That's Kevin,'" Poulson said. "The video shows him installing a camera in the ceiling above the shower and the toilet. It just made us sick."

Poulson said there were no children seen in any of the images on the card.

"The videos that we had on the card didn't show any children on them but it was enough to make us think, 'Oh my god, why is this guy doing this?'" he said.

Barker will be back in court Thursday and again on March 14.