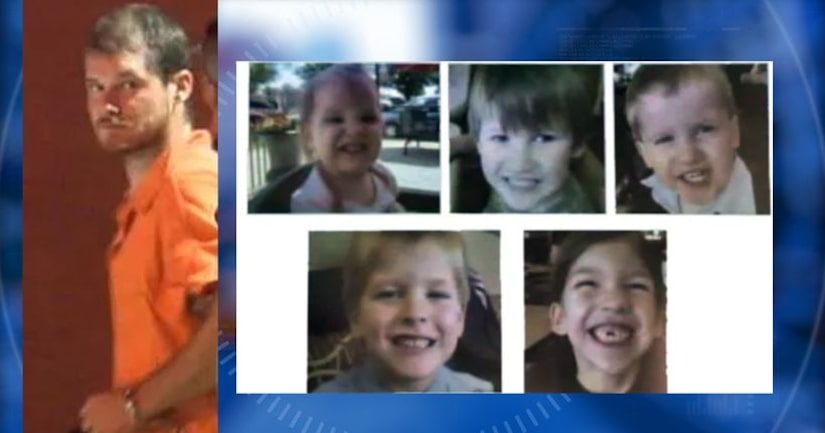 LEXINGTON COUNTY, S.C. -- (WMBF) -- Almost four years after the brutal murder of his five children, a trial has been set for the father accused in their deaths.

Judge Eugene Griffith has set trial for Timothy Jones, Jr. on Oct. 15, 2018 -- four years after Jones' arrest in Mississippi on an unrelated charge that eventually helped deputies extradite him back to South Carolina.

Jones' five children, Mera, 8; Elias, 7; Nahtahn, 6; Gabriel, 2; and Abigail, 1, were found dead off a dirt road in rural Alabama. Investigators believe Jones picked up the children from school and daycare on Aug. 28 before their bodies were found on Sept. 9.

Indictments against Jones alleged the children were killed “by means of strangulation and/or other violent means or instruments” in Lexington County.

"Jones stated that he believed the children were going to kill him, chop him up, and feed him to the dogs," an arrest warrant said.