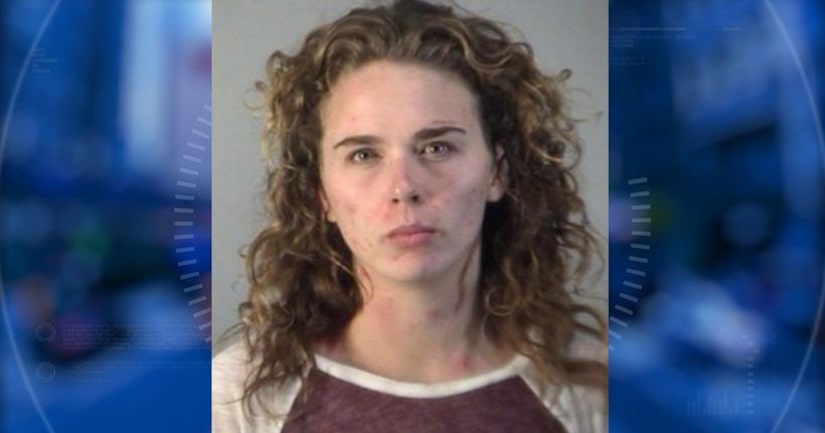 TAVARES, Fla. -- (WKMG) -- A woman was arrested for misuse of 911 after she repeatedly called an officer to her hotel room then "flirtatiously" asked him to bring her back ice cream, according to the arrest report.

Melissa Harbor called 911 a reported 32 times and the non-emergency number twice within 24 hours, police said. The report says the first 27 times were from Leesburg, and the last 5 were in a hotel room in Tavares.

An officer said he responded to Harbor's hotel location four separate times. The first time, Harbor told him that she called 911 because she "heard a noise from inside her hotel room and was scared," the report says.

The officer said when he was called back a second time to the hotel, Harbor was "very flirtatious and suggested I bring her back some ice cream."

The officer responded to the hotel room one more time, when Harbor claimed she called 911 by accident, according to the report. The officer writes he warned her that this was the last time they were going to give her a warning for calling 911 with no emergency.

Harbor then called 911 again, claiming that she was trying to call Domino's Pizza and that the call was an accident, police said.