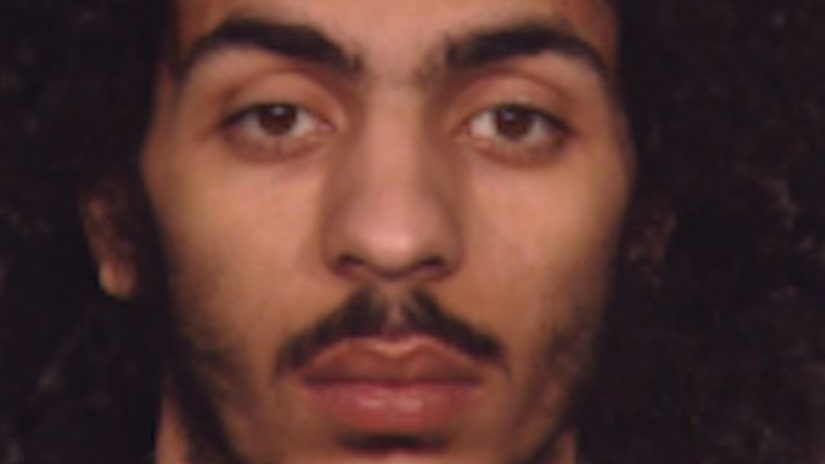 Two unidentified men pulled out firearms and fired at the officer, jail sources said. The officer then used his gun, which he had a permit for, and fired two rounds at the men, sources said.

No contact was made between both sides, and no injuries or property damage was reported.

Police say they are searching for Chafik Ayoub, 23, in connection to the incident. He is described as standing 5 feet 6 inches tall, weighing 135 pounds, with brown eyes and hair.