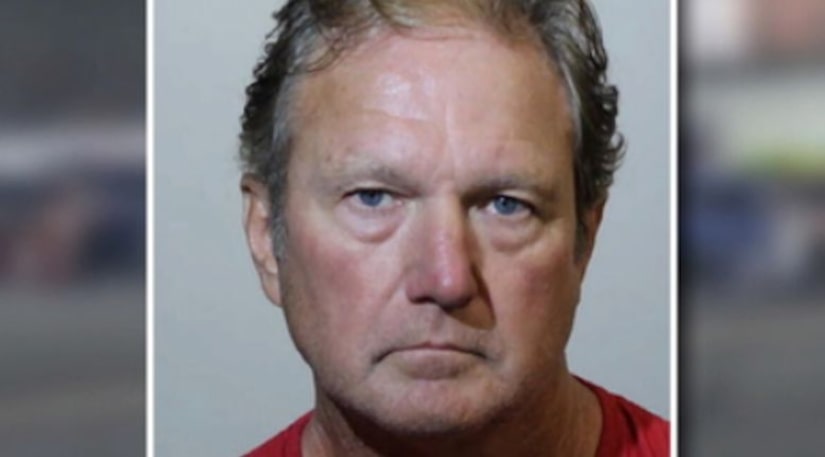 LAKE MARY, Fla. -- (WKMG) -- A former NASCAR driver was arrested in Lake Mary earlier this week after federal agents said he tried to meet up with who he thought would be a 12-year-old girl he would pay for sex, according to a report by federal agents.

An undercover agent posted an advertisement online Feb. 10, saying he was "looking for taboo-minded" people who are looking for "that dark taboo experience," to which 58-year-old former race truck driver Richard Crawford responded, "Lets do it," the report said.

The agent told Crawford he was a 50-year-old dad, but would let Crawford pay to have sex with his 12-year-old daughter, authorities said.

Crawford agreed, eventually asking for pictures of the young girl, who did not actually exist, according to the report. The agent said he sent Crawford a picture of a fellow officer from when she was around the same age.

According to the report, when asked if he had "ever done this before," Crawford responded to the agent, "Paid for it. Yes."