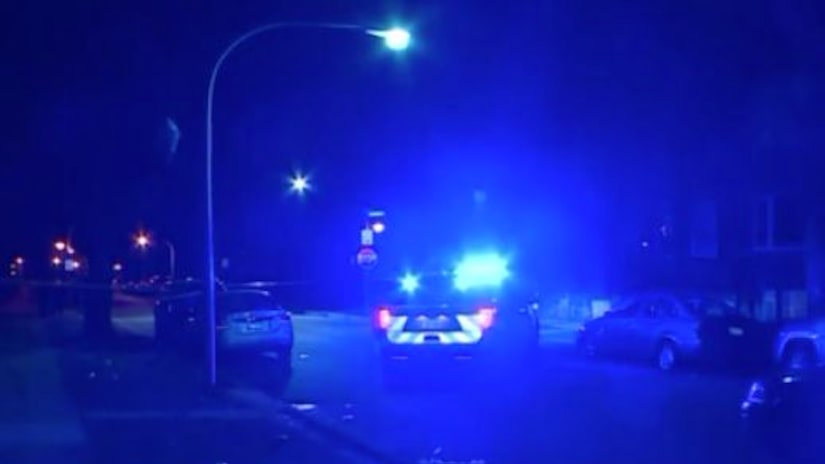 CHICAGO -- (WGN) -- Three teens were shot on the 4800 block of W. Rice on the West Side Sunday evening, according to the Chicago Fire Department.

The group was standing on a sidewalk in the South Austin neighborhood around 7 p.m. Sunday when they heard gunshots and felt pain, according to police. Neighbors say they heard about six shots fired, followed by the teens yelling that they'd been hit.

All three were taken to Stroger Hospital in stable condition, according to police.