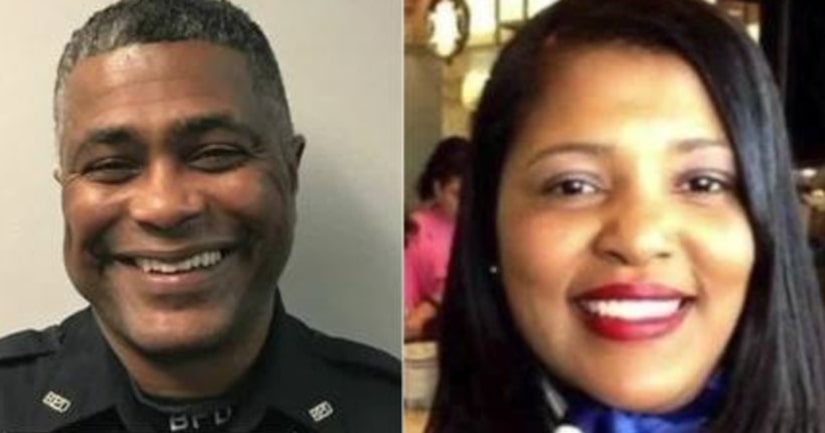 James Eric Davis, Jr.'s father was a part-time police officer in the Chicago suburb of Bellwood.

Davis' parents, Diva and James Davis Sr., had drove through the night to pick up their son from a local hospital and bring him home for Spring Break after CMU police had committed him the night before.

While Davis' parents were in his dorm packing up his belongings, CMU Police Chief Bill Yeagley said video surveillance confirms that Davis walked from the parking lot to the fourth floor of Campbell Hall with a gun in his hand.

After he shot his parents to death, Davis ran from the campus and headed north along the railroad tracks. The campus was placed on lockdown while more than 100 police officers from multiple agencies swept the area. Davis was arrested 16 hours later without incident on the road, just off the tracks, and the gun used in the murder was found on him, police said. A train operator had called police to alert them of a man standing on the tracks around midnight.

"The danger that our community has experienced over the last 24 hours or so is now over," said Yeagley in a press conference Saturday morning.

Davis remains hospitalized and is being treated for hypothermia.

Events leading up to murder

CMU police detailed the disturbing events leading up to the fatal shooting Friday morning, painting a picture of a distressed young man.

On Thursday evening, around 9:45 p.m. Davis went to the CMU community police officer who patrols the residence halls. He was frightened and incoherent, telling the officer that a person with a gun and a warrant for murder, was after him.

Davis told the officer that he had just shared an elevator with the person who wanted to harm him, but when police reviewed surveillance video of the elevator ride, Davis and the person appeared to be laughing and not in confrontation. Police spoke with the person who Davis identified and said there was no registered weapon. He was released and Davis assured police he was feeling more secure.

A few hours later, around 1:15 a.m., as the police officer was dealing with another issue in the residence, he saw Davis with bags and suitcases. The officer approached Davis to see if he was OK, but he said Davis was not reasonable or speaking logically.

The officer asked Davis to call his parents, and spoke with Davis' mother Diva. He told Diva that he thought Davis may have been on drugs and the officer and Diva agreed to take Davis to the hospital to be checked out, according to Yeagley.

Meanwhile Diva said she and her husband would be there first thing in the morning. That's when they picked up Davis from the hospital and took him to the dorm to pack up. 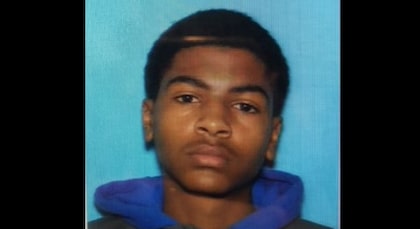