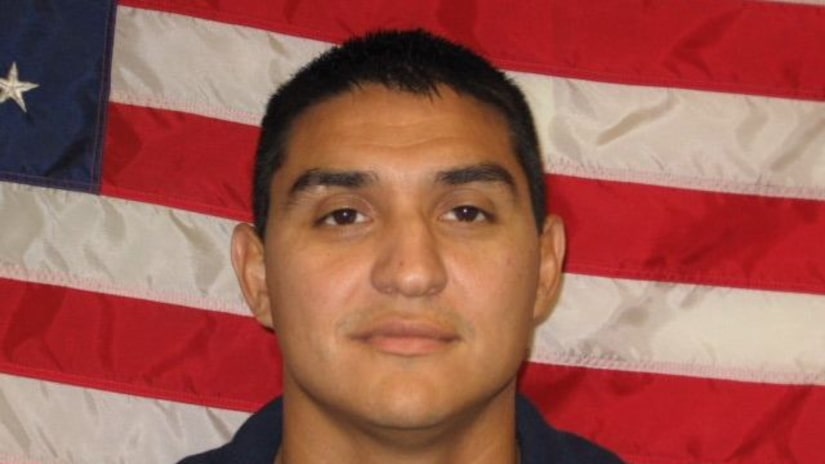 HARRISBURG, Penn. -- (WPMT) -- The deputy U.S. Marshal fatally shot while serving a warrant in Harrisburg in January was hit by friendly fire, according to a report on Pennlive.com later confirmed by a report from Dauphin County District Attorney Francis T. Chardo.

Christopher Hill was hit during an exchange of gunfire between law enforcement officers and Kevin Sturgis, who was inside the home on the 1800 block of Mulberry Street where the warrant was served.

Hill was part of the U.S. Marshals Fugitive Task Force, which was working with law enforcement officers from other agencies to serve an arrest warrant on Sturgis' girlfriend, Shayla L. Pierce, also known as Shayla Towles.