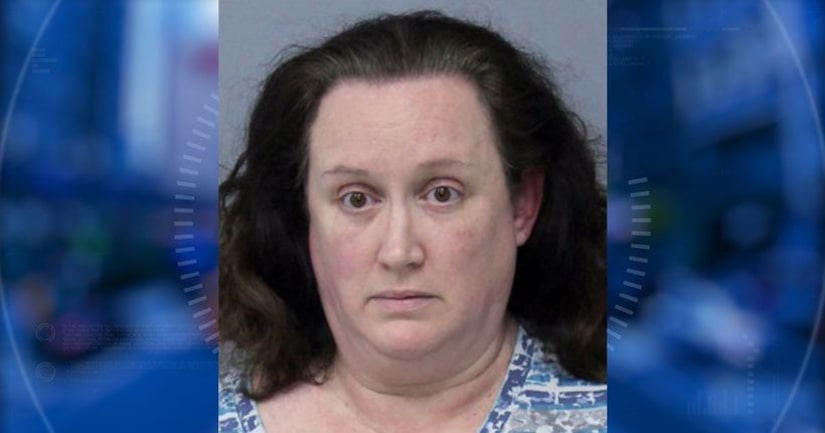 Tracy Danielle Millican, 44, of St. Augustine, was booked Tuesday night on charges of child neglect and cruelty toward a child, according to St. Johns County jail records.

Deputies began investigating Millican Tuesday morning after receiving an anonymous tip. The tipster accused Millican of leaving her child home alone at night while she worked at Home Depot.

Confronted at her place of work, Millican acknowledged that she left her daughter unsupervised at home during her overnight shifts throughout the week, according to the report. Deputies said they learned Millican gave her daughter Benadryl nightly before she left for work.

The child told deputies she did not know how to reach her mother in case of an emergency. She said a babysitter looked after her while her mother was working, but conceded that she had never met or seen the babysitter, the report said.

Court records show Millican was arrested in 2013 and charged with child neglect involving the same child. She avoided prosecution in that case by completing a year-long pre-trial intervention program.