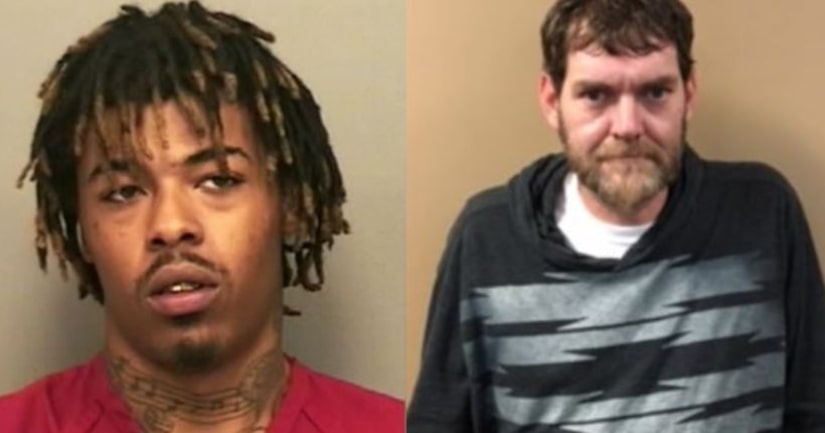 Rashaud D. Watson was wanted in the death of Aaron Patrick Johnson. Johnson is a registered sex offender for violence against children, according to TBI records.

Police said it happened about 10:25 p.m. in the 1230 block of Paradise Hill Road. Officers arrived to find the 41-year-old was shot multiple times. He later died at the hospital. His identity hasn't been released at this time.

Watson reportedly pulled out a gun, entered the home and shot the man multiple times. He fled before officers arrived. Police say Watson might be in the company of Chrissy Huntley (Johnson). Officers are concerned for Chrissy's welfare and would like to make sure she is safe.

Chrissy's family told FOX 17 News that the victim, Johnson, is Chrissy's biological father. He was arrested in 2008 for incest, according to TBI records.

Watson turned himself into law enforcement on Wednesday.