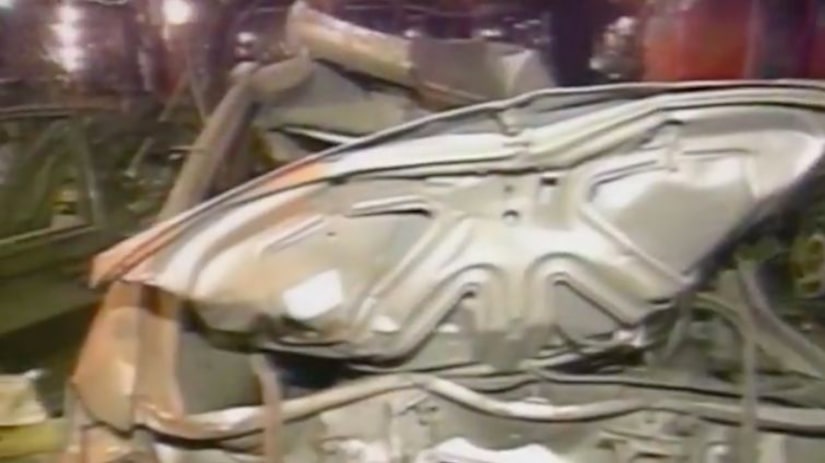 NEW YORK CITY -- (WPIX) -— The Ryder Rental truck packed with 1,600 pounds of explosives was positioned near a pillar on the B2 level of the World Trade Center underground garage, beneath the mammoth Twin Towers.

The intention of the bomb maker, Ramzi Yousef, was to pull off a blast so massive that one tower would topple over into another and crash down onto the financial offices of Wall Street.

“He had a vision of 250,000 casualties,” said John Miller, NYPD Deputy Commissioner of Intelligence and Counterterrorism.

Miller was working as a TV reporter on February 26, 1993, when Middle Eastern extremists pulled off their first, successful terror attack on U.S. soil.

Before the decade was over, Miller would have a face-to-face meeting with Al Qaeda leader, Osama bin laden, in the mountains of Afghanistan, several years before the September 11th attacks.

“In 1993, truck bombs were things that happened in Beirut,” Miller observed.