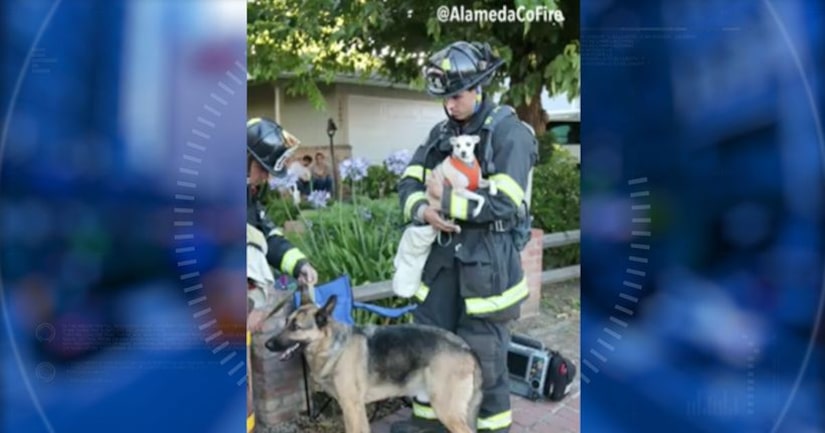 SAN FRANCISCO -- (KRON) -- A California State Senator is proposing a bill which is being welcomed by animal lovers.

The legislation that would make mouth-to-snout resuscitation legal.

Technically, it's against the law in California to try to revive animals or provide any care unless a person is a licensed veterinarian.

“We love our first responders,” Senator Steve Glazer says. “They walk into an emergency and help all of us. But unfortunately for animals, they're under the same distress but they don't get the same protection under the law for those responders to help them. There's currently liability. So if they treat those dogs or cats they're vulnerable to being sued for inappropriate treatment of an animal because they are unlicensed. My bill will allow first responders to give oxygen, to stabilize the animal as they're transported to a veterinarian.”

Senator Glazer says there have been many cases where animals have died when they could have been saved.