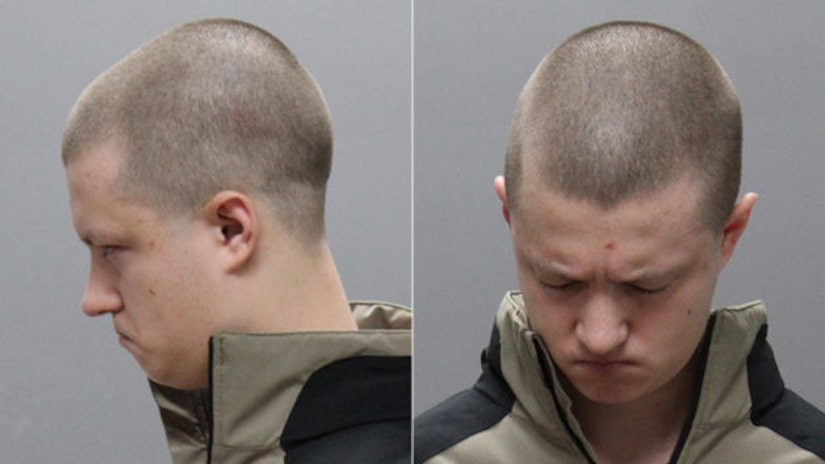 TAUNTON, Mass. -- (WBZ) -- A Taunton High School student was arrested for threatening to “shoot up the school” with an AR-15.

Police say 18-year-old Kane Jefferson had not been at school for the better part of the school year but showed up on Monday morning and was met at the entrance by school resource officers.

Jefferson was wearing a backpack when he arrived and police say he immediately became animated. The student had previous disciplinary issues and administrators notified the officers that he intended to return to school on Monday.