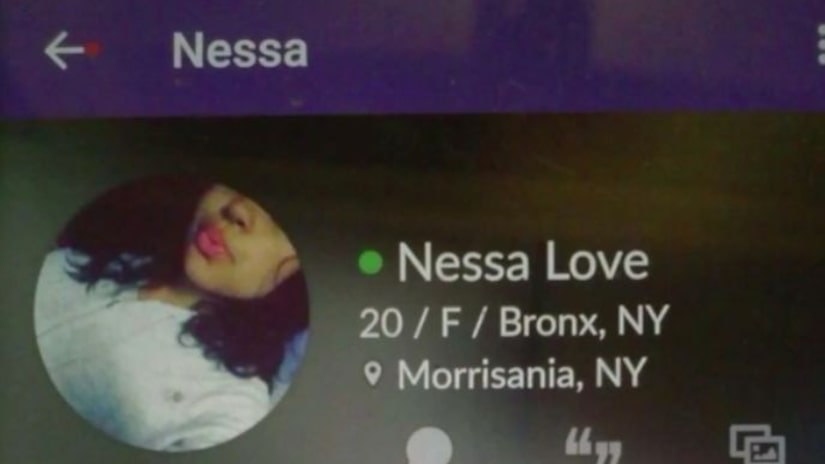 THE BRONX, N.Y. -- (WPIX) -- Detectives are asking for the public's help to track down one of three men suspected of robbing men who were lured to a location, thinking they were meeting up with a potential romantic date.

Investigators are also trying to talk with a teenage girl, who'd set up a false identity on a dating web site in order to attract the victims, according to police.

The NYPD has now released surveillance video of one of the male suspects, as their investigation continues to unfold.

The incidents took place in December and January where male victims would communicate with a woman through a dating site and agree to meet her at 3428 Park Avenue.

In five different incidents, the victims, ranging in age from 19 to 27, arrived at the meeting spot and were then attacked by two men, or three, depending on the incident. The attackers used a knife, or a bat, or their fists in different cases, to force the person who'd shown up to give up his wallet, his cellphone, cash, or, in one case, his electric scooter.