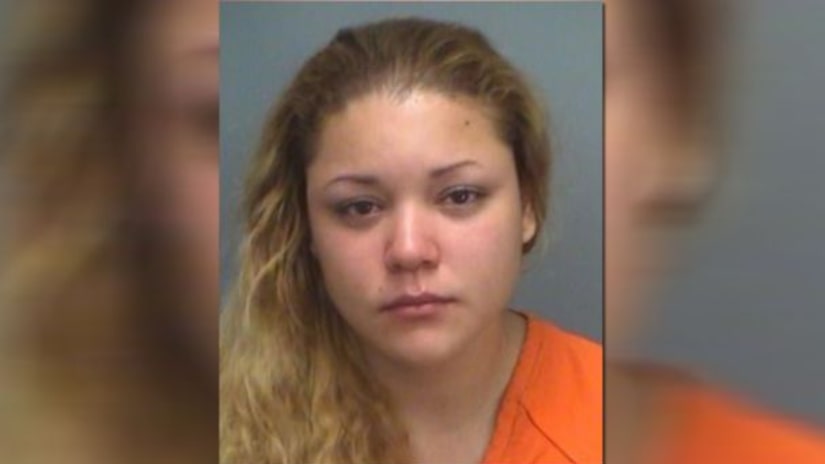 According to an affidavit, Taylor got into a verbal argument with her live-in boyfriend because he would not crack her back.

To scare her fiancé, police said Taylor walked into their garage, grabbed a loaded pistol, returned to the home and approached him.

When she couldn't provoke a response from her fiancé, she pointed a firearm at his dog and fired one round, which bullet penetrated the dog's upper left torso.

Police said Taylor fled the scene and was stopped shortly after the shooting.

FULL STORY: Police: Woman kills dog because boyfriend would not crack her back - KRON