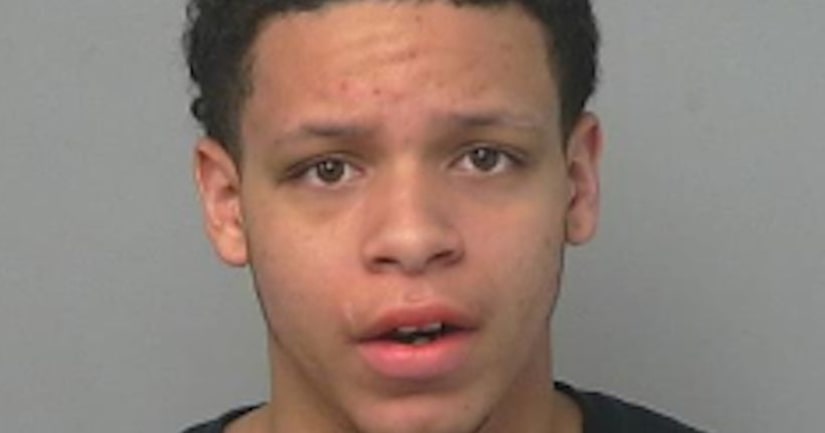 ASBURY PARK, N.J. -- (WPIX) -- The man who allegedly fatally shot a 10-year-old boy in his New Jersey home and injured the boy's mother is in police custody, officials said.

Police had released a photo of 18-year-old Karon Council Sunday and asked for the public's help in finding him. He was arrested in Florida and will be extradited to New Jersey for trial.

Officials say the intended target of the shooting was a man who lives in the same home as the victims, 10-year-old Yovanni Banos-Merino and his mother, 38-year-old Lilia Merino