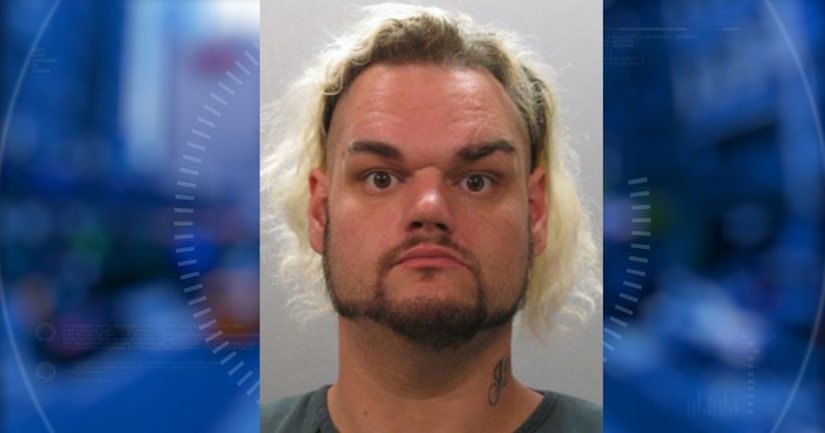 Vincent Vanover is charged with living off the earnings of a prostitute, and the arrest report indicates it was his first offense on that charge. He is also charged with cocaine possession and transporting a person for prostitution.

Jacksonville police were digging into online ads for escorts when they came across Vanover, the report said.

An undercover officer posed as a customer and met with Vanover and a prostitute, who agreed to have sex with the detective for $160, according to police.

She was taken into custody and told investigators that Vanover makes her prostitute herself for money and keeps it all for himself, the sheriff's office said.

Vanover was arrested. It's unclear if the prostitute, whose age was not indicated on Vanover's arrest report, was also charged.