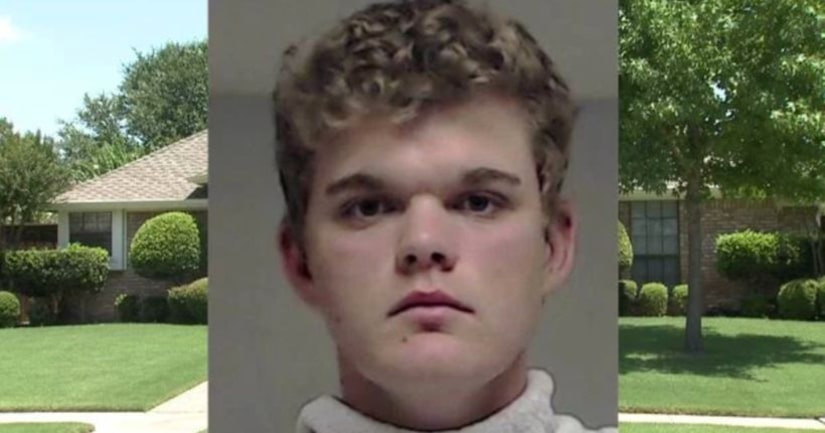 PLANO, Texas -- (KIAH) -- Back in 2016 we told you about Zachary Alan Holifield, a former basketball player at Plano Senior High School.

Holifield had committed to Oklahoma State University, but was charged with aggravated sexual assault of a child.

The acts took place in a day care facility run by Holifield's mother.

Holifield, 17 at the time, allegedly led children into a bathroom and sexually assaulted them.

According to the original affidavit, one little girl told investigators she was first molested when she was just 3 years-old and described how Holifield asked her to kiss his private parts. She also said she was supposed to keep it a secret.

On Thursday, Holifield, now 19, was sentenced to 33 years in prison for aggravated sexual assault of a child, a week after pleading guilty.

Holifield's family shut down their in-home daycare facility after his arrest.