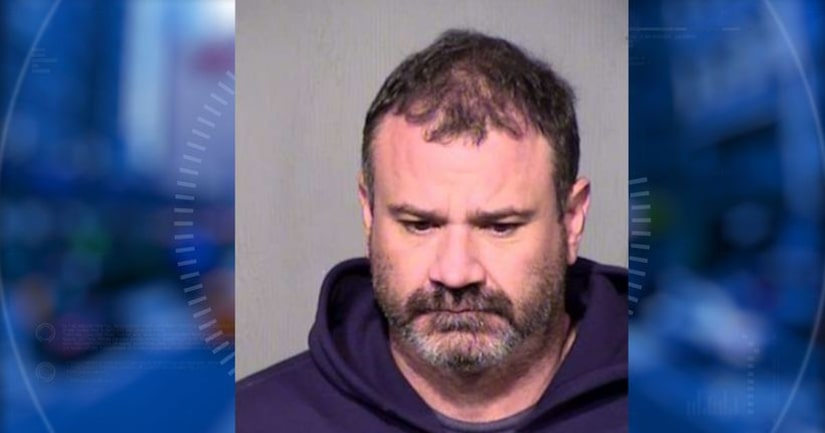 MESA, Ariz. -- (KNXV) -- A Mesa man, who was in the process of applying for a job as an investigator with the Arizona Department Of Child Safety, was arrested for allegedly downloading child pornography.

Sappington reportedly admitted to downloading the videos as late as February 12.

Investigators say Sappington is a recreational football coach in the area.

At the time of his arrest, Sappington allegedly told police that he was on the way to the post office to mail his fingerprint card to the Arizona Department of Child Services, where he was applying for a job as an investigator, in the Human Trafficking Division.