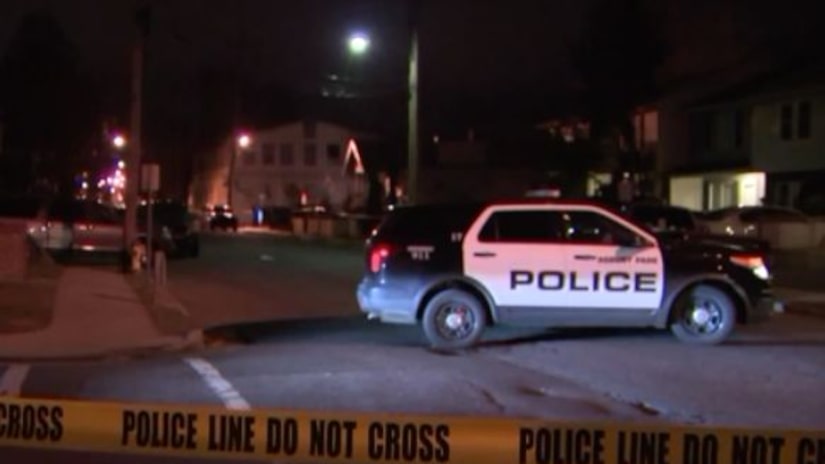 A child, 10, was pronounced dead while a woman, 39, was wounded, but is expected to survive, officials said.