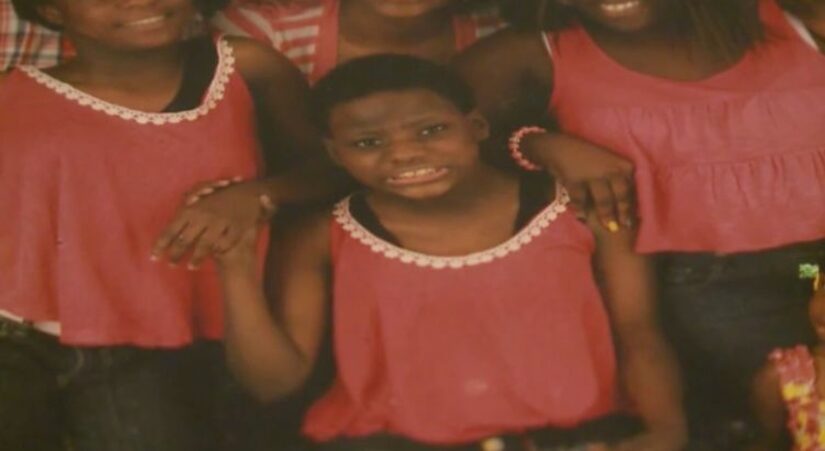 MILWAUKEE, Wis. -- (WITI) -- FOX6 News is learning more about the beating death of Jada Wright, 14, a girl who lived with disabilities and died days after her birthday at a home near the Northridge Lakes area in Milwaukee. We spoke with the child's aunt Tuesday, Feb. 20, who said she's heartbroken, and explained why she feels guilty.

"It's hard for me," said Kecia Ford, victim's aunt. "I wanted to keep her and I couldn't."

Ford's niece, Jada Wright, had cerebral palsy. She was killed last week. After Wright's parents died, Ford took care of her, but recently wasn't able to because of her own health issues.

FULL STORY: 'Why?' Aunt of girl with cerebral palsy, beaten to death days after her birthday, is heartbroken - WITI