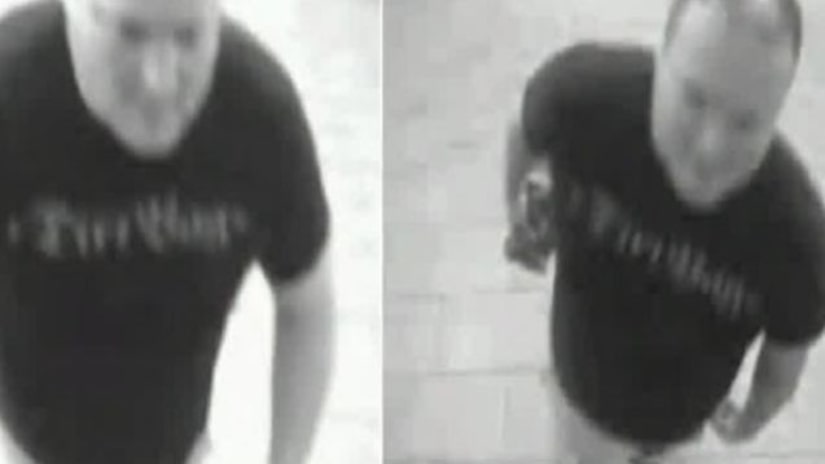 THE VILLAGES, Fla. -- (WKMG) -- Deputies in Sumter County are asking for help identifying a man accused of groping a woman inside a Walmart.

The encounter happened Saturday evening at the Walmart at 4085 Wedgewood Lane in The Villages.

According to investigators, a 28-year-old woman was shopping with her stepfather when she noticed a man watching and following her around the store. The woman said she was alone in the bread aisle when the man approached from behind and inappropriately touched her, according to authorities.

Deputies said the woman yelled at the man, who went to the back of the store before walking out the grocery-side entrance.

Surveillance video showed the man walking to the adjacent liquor store, where investigators said he bought a 12-pack of beer before leaving in a light silver vehicle.