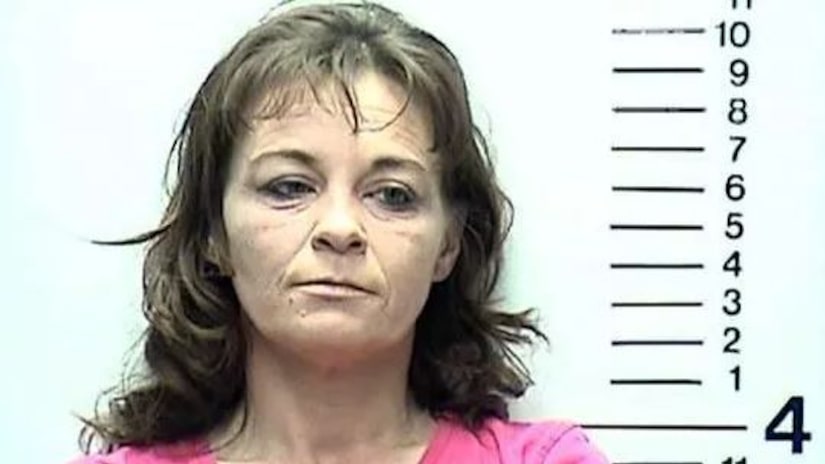 MIDDLETOWN, Ohio -- (WXIX) -- A woman is facing three counts of animal cruelty after the dog warden said officials discovered four dead animals, including a decapitated dog, at her home.

Investigators found the bodies of three starved dogs at a Middletown residence where Tina Marie Jackson was living, according to Butler County Dog Warden Kurt Merbs.

Authorities found only a severed head of the fourth deceased dog. Investigators said the head was not chewed off by an animal and appears to have been cut off by an instrument.

Jackson told authorities that two of the dogs got into a fight and died. She said another dog passed away because she forgot it was out in the cold. The warden said her reasons for their deaths did not add up.

She never offered an explanation for the decapitated dog, authorities said.

Necropsies showed that three of the dogs had no food inside their stomachs and their cause of death was ruled starvation.

"There could not be any determination on cause of death of the severed head due to lack of specimen," the sheriff's office said in a statement released Tuesday afternoon.

“I am beside myself,” said Sheriff Richard Jones. “Owning one animal and treating it like trash is appalling but this woman had four. I am disgusted that these poor animals suffered and I am glad Ms. Jackson is behind bars.”

A fifth dog, that was alive, was also discovered at the home. That dog, the warden said, had not been on the property very long. The dog was taken and put into the care of a local rescue.

On Friday, officials called Jackson in and questioned her about the dog deaths. The warden said Jackson admitted that she had "fallen on hard times" and ran out of dog food and didn't know who to call for help.