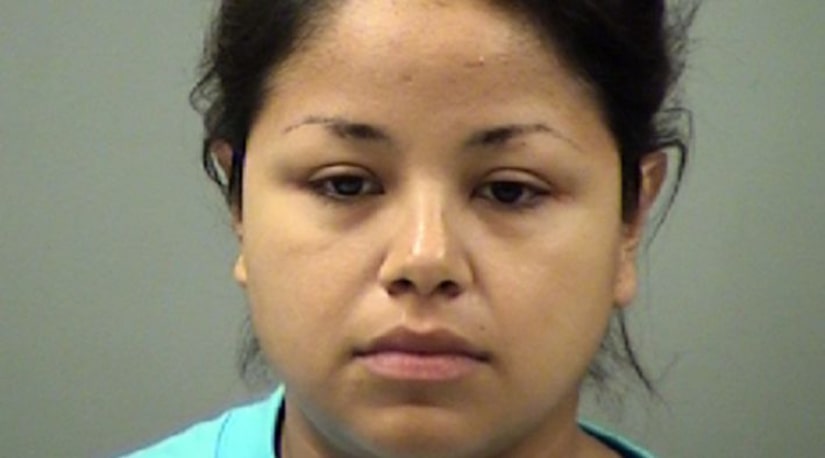 SAN ANTONIO -- (KABB) -- The San Antonio Police Department arrested a middle school teacher on allegations she had an improper relationship with a student.

According to the San Antonio Independent School District, Crystal Nicole Rodriguez was arrested on Sunday. Rodriguez is a coach and teacher at Page Middle School.

The allegations involve a 15-year-old female student. A preliminary police report states Rodriguez and the student were found in a hotel and that Rodriguez admitted to having a sexual relationship with the student.

No other information was released regarding the student.

Rodriguez is charged with "Improper Relationship Between Educator and Student." Her bond was set at $20,000.