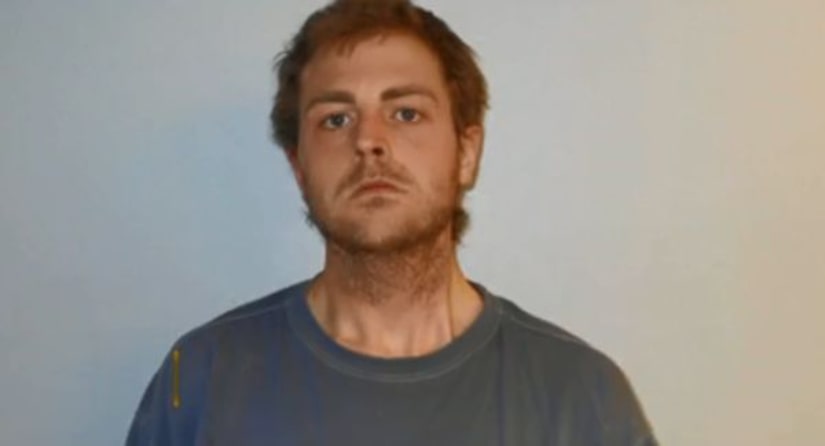 CONCORD, N.H. -- (WBZ) -- A New Hampshire man is accused of sneaking into a random home, going into the bedroom of a sleeping child and assaulting them, Concord Police said.

Twenty-eight-year-old Miles Anderson, of Concord, was taken into custody after the ordeal around 4 a.m. on Monday.

According to police, Anderson went into the house and “made his way into the bedroom of a sleeping juvenile victim, where he disrobed and assaulted the victim.”

The child was able to get out of the bedroom and alert someone else in the home.

A man who lives in the house restrained Anderson until police arrived.

Hours before, police saw Anderson in the general area but had no reason to arrest him.

Anderson is being charged with burglary, indecent exposure, and simple assault.

He will be arraigned Tuesday afternoon at Merrimack County Superior Court.