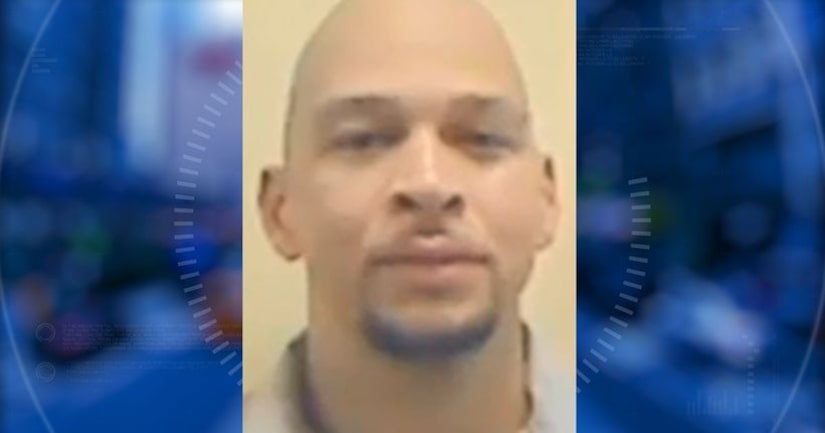 CLINTON, N.C. -- (KDVR) -- Former University of Colorado and NFL player Rae Carruth has apologized for his role in the shooting death of Cherica Adams in 1999 and the permanent disability suffered by his then-unborn son, Chancellor Adams, as a result.

Carruth is serving 18 to 24 years in prison after being found guilty of conspiracy to commit murder and two other charges.

He could be released Oct. 22 from Sampson Correctional Institution in Clinton, North Carolina.

In a 15-page handwritten letter and ensuing phone call to WBTV in Charlotte, Carruth apologized to Adams' mother, Saundra Adams, for the “senseless act that led to the death of your daughter and the permanent physical difficulties that Chancellor has to suffer through.”

Carruth also said he'd like custody of Chancellor one day.

Carruth was a receiver and occasional kick returner for the Buffaloes from 1992 to 1996.

He led the Big 12 Conference in touchdown receptions in 1996 and was drafted in the first round of the 1997 NFL Draft by the Carolina Panthers.