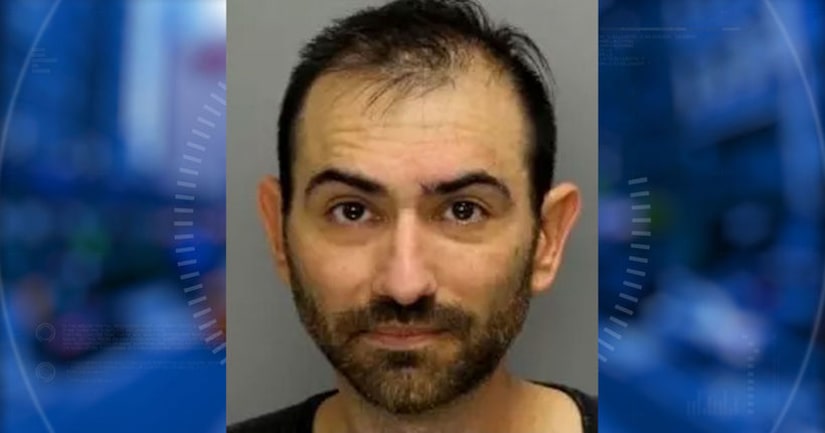 The psychologist was arrested on Valentine's Day for allegedly molesting a 9-year-old girl and he's been in jail ever since.

Because of his position working with the public, authorities worry he may have other victims.

According to his online profile, he's a psychologist with a doctorate degree and a "diverse clientele consisting of varying family compositions and individuals from all walks of life."

He's listed as the clinic director/co-owner of Intown Psychological Associates. The address for the business is a suite inside the Ibew building across the downtown connector from Georgia State Stadium. We went there looking for answers about his history working with the public, and specifically children.

We found a locked door, and the officer phone went straight to voicemail, so we searched online. We found a criminal record for the Atlanta psychologist in Florida. We found out he was arrested last year for battery and drugs.

Gersh was held in jail without bond.

Cobb County police tell us this remains a very active investigation and they will not comment on the case at this time.