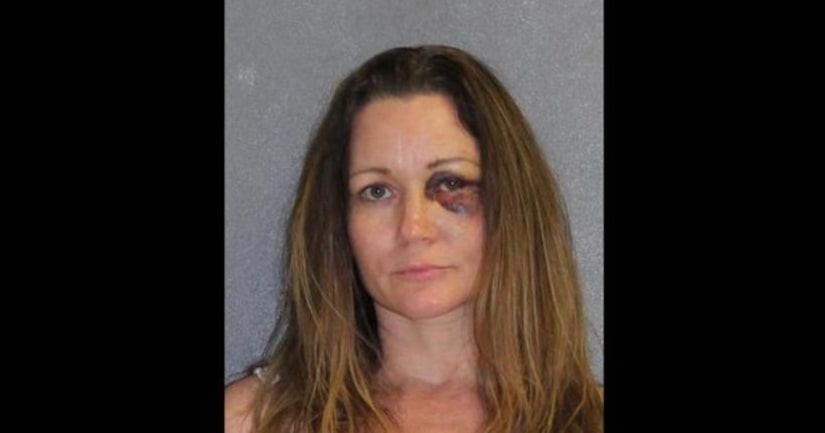 PORT ORANGE, Fla. -- (WKMG) -- A Volusia County woman is facing charges after she allegedly stabbed a woman who was sent to the hospital Sunday.

Officials said they responded to the stabbing incident on Tomoka Avenue in Port Orange.

The victim told officials who were attending to her injuries that "Susan did this," the report said.

Susan Ferris, 39, is alleged to have come to the home and "flicked" off the victim. The victim then told Ferris that she needed to leave.

According to a witness, Ferris jumped out of her car and stabbed the victim, stating, "I'm going to kill you."

Ferris is alleged to have driven off and was later pulled over in a traffic stop on Ward Lake Drive.

Another witness said Ferris ran into the woods before she left in her car.

When police searched the area they followed a blood trail and found a meat thermometer covered in blood.

The victim was taken to the hospital with a wound to her right inside elbow, a stab wound to the left chest, a puncture to the back of the left arm, and a laceration to her head.