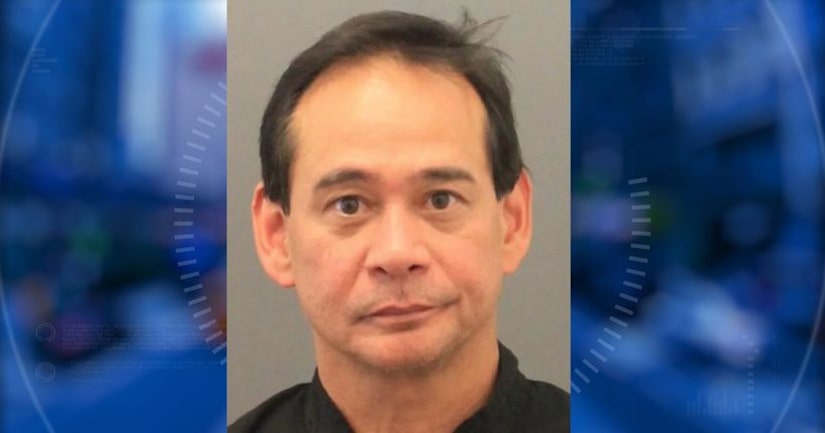 ORANGE COUNTY, Calif. -- (KTLA) -- A 55-year-old man has been arrested on suspicion of rape after allegedly sexually assaulting a woman following an encounter at a restaurant in Seal Beach, police said Monday.

The woman told investigators she went to the restaurant and was given an alcoholic beverage by the suspect, Darryl Lee Matanane, according to a Seal Police Department news release.

The next thing she remembered, the woman said, was waking up at a stranger's apartment and being sexually assaulted, according to the release.

She couldn't recall how she got to the unfamiliar location, police added.

During the investigation, detectives identified Matanane as the suspect in the case and arrested him Friday, the release stated.

Police did not specify the restaurant or provide a date, but the Orange County Register reported the alleged incident took place on Feb. 13 and identified the eatery as Bistro Saint Germain.

Matanane is listed as the executive chef on the restaurant's website; inmate records also indicate he works professionally as a chef.

The suspect remained in custody as of Monday and he is being held on $100,000 bail, according to the jail record. Matanane's next scheduled court appearance is set for Tuesday.