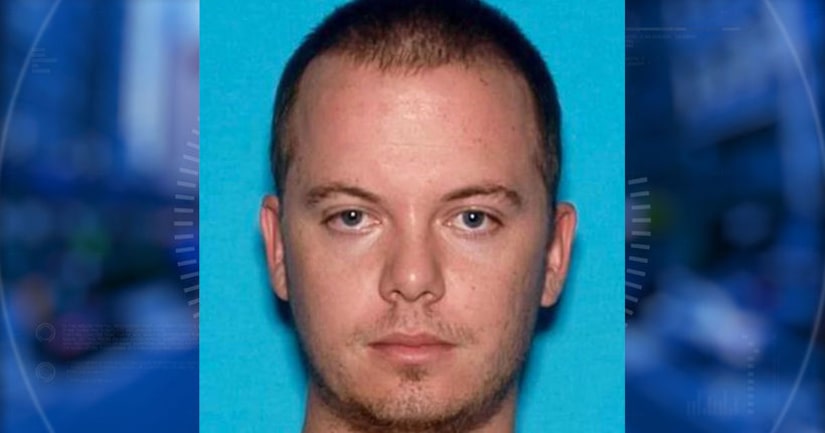 LOS ANGELES -- (KTLA) -- A man who was being sought by police in the killing of a Redlands woman was found dead himself on Sunday at a Jurupa Valley golf course in an apparent suicide, police said.

Although authorities had originally identified Bradley Thomas Woss as a person of interest in the case, he was described as a suspect in a news release issued Sunday by the Redlands Police Department.

The 31-year-old Redlands woman he was suspected of killing was identified as Kacey Renee McKinney. She was found fatally shot in her Parkview Terrace Apartments residence on Tuesday around 9:30 p.m.

A man who witnessed the incident also sustained minor injuries when he jumped off a second-floor balcony, police said.

Additional details were not released about the circumstances of McKinney's death, but a police spokesman told Redlands Daily Facts that Woss was her ex-boyfriend and they had gotten into an altercation about her new relationship.

Officials had previously said Woss, a 33-year-old resident of Riverside, was “known” to have multiple weapons and to be considered “armed and dangerous.”

He was found around 7:15 a.m. Sunday at Indian Hills Golf Club in Jurupa Valley with what Redlands police described as an apparent self-inflicted gunshot wound. No further information was released.