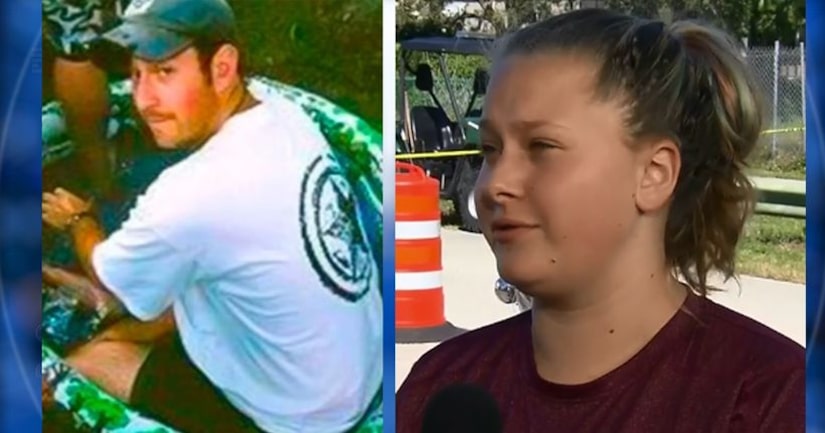 PARKLAND, Fla. -- (KTLA) -- A Florida teen recounted the harrowing moment she heard the shot that ended her favorite teacher's life, describing it as the “worst experience in the world.”

Kelsey Friend, a student at Marjory Stoneman Douglas High School in Parkland, Florida, on Thursday said she was one of the last people to see her geography teacher, Scott Beigel, before he was shot. Friend said he saved her life by directing her into an open classroom.

“I walked up to my teacher, Mr. Beigel, and I said, 'I'm scared, I don't know what's going on.' Then he unlocked the door, I ran in, and unfortunately he did not run in with me,” Friend told CNN's Anderson Cooper.

“I heard the shot that killed him. Remembering that bang, it haunts me,” she added.

The shooting at a high school in Parkland left 17 people dead and 14 hospitalized. The suspect, former student Nikolas Cruz, 19, appeared in court on Thursday charged with 17 counts of premeditated murder.

Friend told Cooper she felt “lucky to be alive.”

“Having it happen at your favorite school. With your favorite teacher on the floor. And my mom texting me. And my friends crying. It's the hardest thing in the world,” she said. 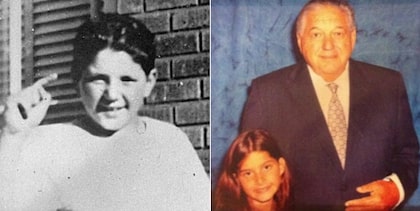