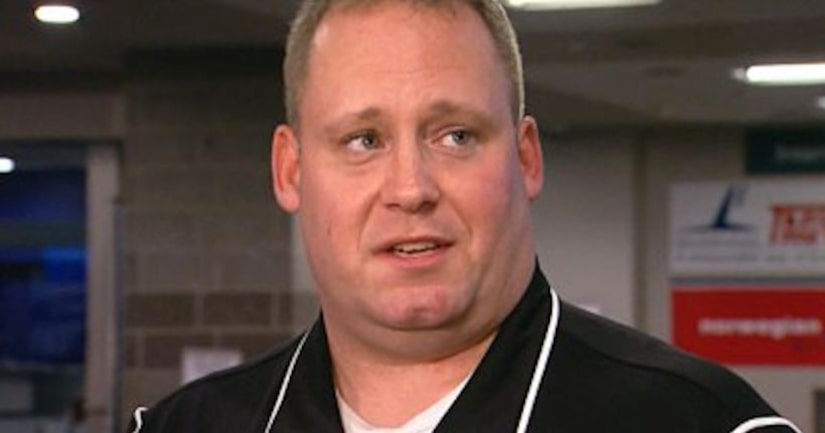 PROVIDENCE, R.I. -- (WBZ) -- A football coach from Nichols College was inside the Florida school as a gunman took 17 lives Wednesday.

Paul Brower, who is also Assistant Dean for the Dudley school, was hiding inside a coach's office when tragedy struck.

Stoneman Douglas High School was Brower's last school visit of the day. He was wrapping up with prospective athletes at in Florida.

“There was some radio chatter about a firecracker, somebody said that isn't a firecracker. Moments later there was a code red code red,” said Brower after his flight landed in Providence Thursday.