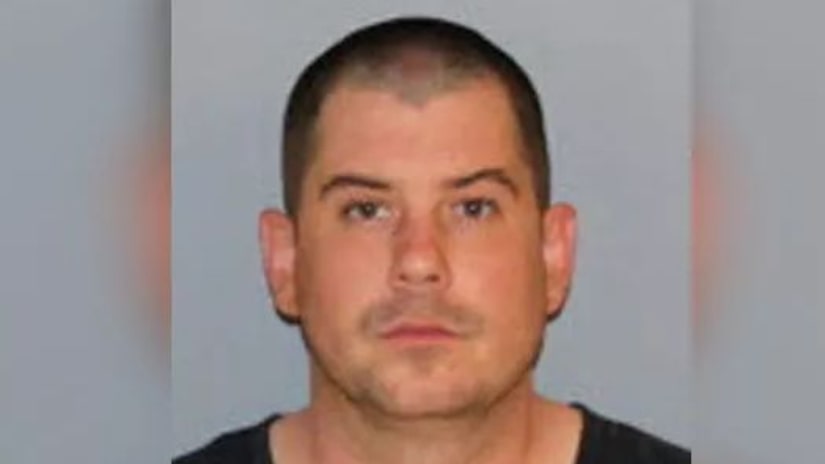 MEMPHIS -- (WMC) -- A Memphis man was arrested after slamming a small white dog on concrete multiple times and putting the dead dog on a charcoal grill, according to the affidavit.

About 10 minutes before the neighbor saw Sprouse abusing the dog, she said she saw him hang a leash from her carport.

When officers arrived at Sprouse's house, he was in his backyard placing the dead dog on a charcoal grill.

Officers took Sprouse into custody at that time.

The dead dog was released to Sprouse's father who lives with Sprouse.