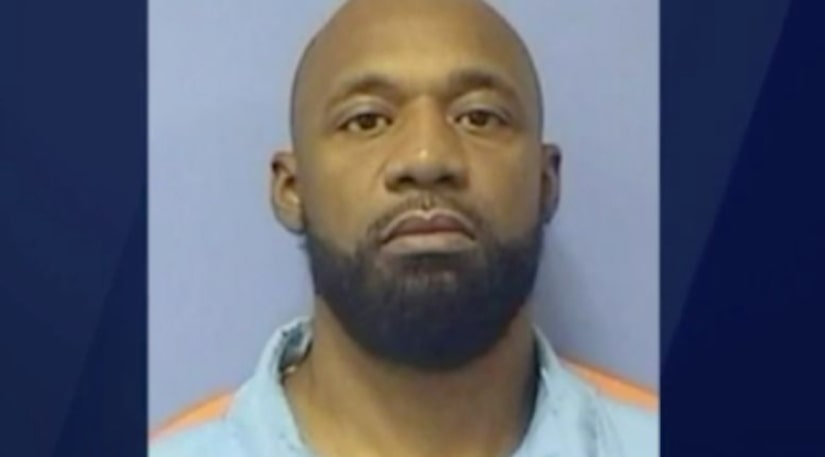 CHICAGO -- (WGN) -- A man with a long criminal history that includes a conviction for armed robbery has been charged with first-degree murder in the fatal shooting of a Chicago police commander, a police spokesman said Wednesday.

Department spokesman Anthony Guglielmi said Shomari Legghette, 44, was also charged with being a felon possession of a firearm and possession of narcotics.

Police said Legghette was in downtown Chicago on Tuesday afternoon when tactical officers approached him because he was acting suspiciously. After a brief scuffle, he ran away.

Cmdr. Paul Bauer, a 31-year veteran of the police force, heard on his radio a description of the suspect, spotted a man matching that description and chased a man police later learned was carrying a semi-automatic weapon with an extended clip and wearing a bulletproof vest under a heavy jacket.