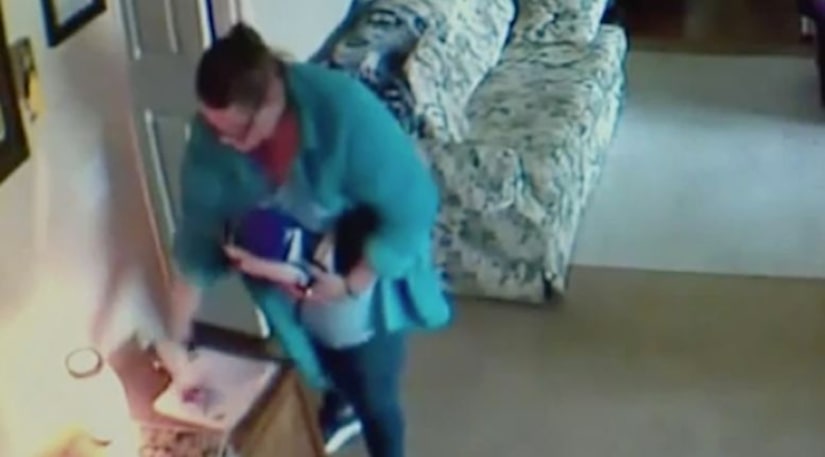 OLYMPIA, Wash. -- (KCPQ) -- Thurston County Sheriff's detectives are asking for the public's help to find a suspect accused of tormenting and stalking a woman by breaking into her home repeatedly.

Deputies say 52-year-old Rita Salois has been traveling back and forth between Tacoma and Olympia to burglarize Georgia Butterfield's house.

“She actually stole checks from my handicapped brother's account and wrote close to $14,000 in checks,” said Butterfield.

Investigators say it is very uncommon for suspects to return to a crime scene multiple times like this.

“The victim in this case is in fear. Nobody should have to live like she has for the last couple of years,” said Det. George Oplinger.