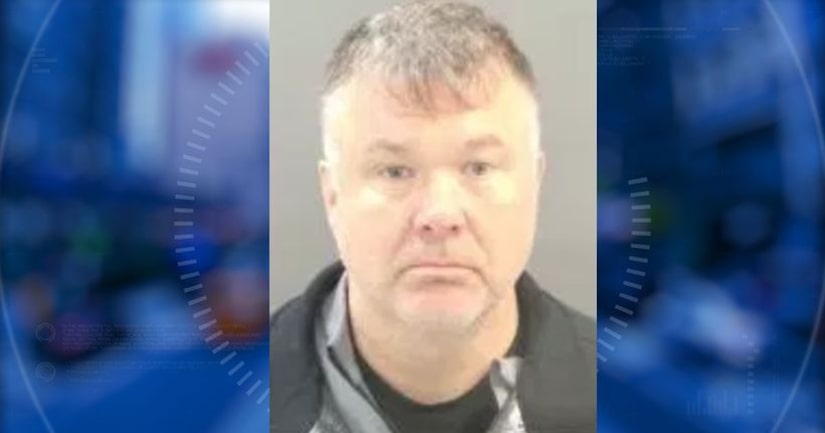 ST. LOUIS -- (KTVI) -- A former St. Louis police officer is accused of sexually assaulting a pregnant mother while he was on duty.

John Stewart has been charged with sodomy.

Court documents state Stewart went to the victim's home in June of 2015 for a report of a stolen car. While there the victim says Stewart forced her into a sex act and that she complied out of fear.

Our partners at the St. Louis Post-Dispatch report Stewart resigned less than a week after the allegation.