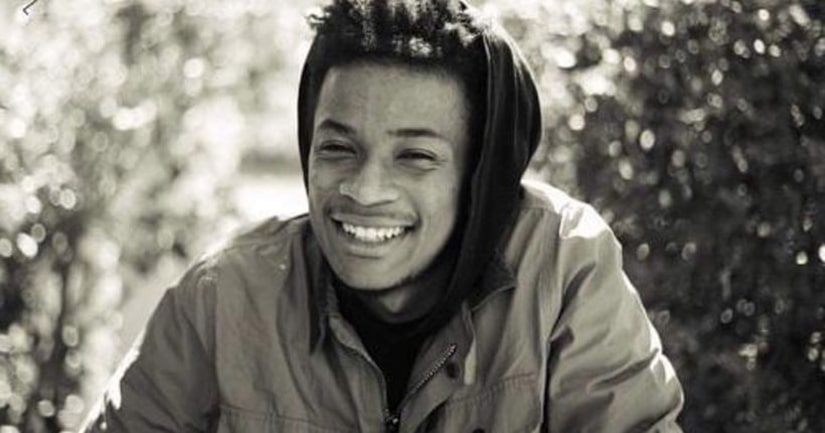 CORONA, Cali. -- (KTLA) -- A young man whose body was found on the middle of a street in Corona last week has been identified by family members as an aspiring chef.

Michael Williams had recently turned 26, according to grief-stricken relatives, who gathered Monday at the scene to mourn and remember their slain loved one.

Later in the day, Corona police confirmed Williams as the person found.

It was five days earlier that police found Williams deceased near the 1300 block of Old Temescal Road, after dispatchers received a call regarding a possible pedestrian lying in the street, according to the Corona Police Department.

Officers responded to the scene shortly before 2 a.m. Wednesday and found the body. The grim discovery triggered a homicide investigation.