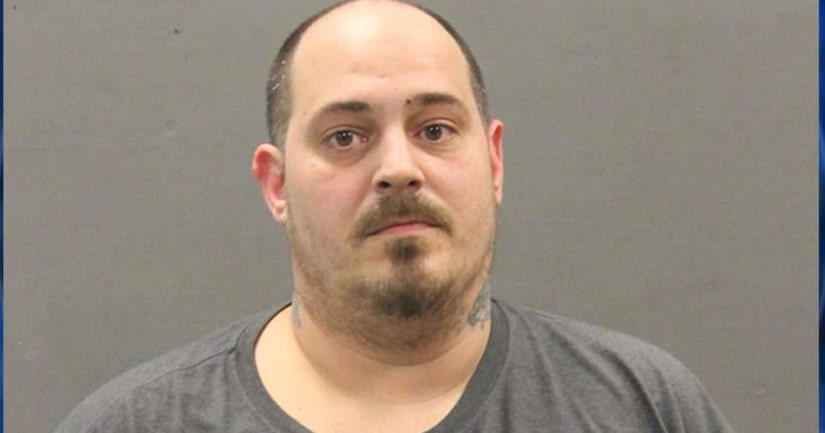 Plymouth resident Randy Brunelle, 35, was found guilty in 2012 of breaking into the home of a Sandwich police officer's mother while the officer attended her funeral. He served 18 months in jail for the crime.

Since his release, Barnstable Police said Brunelle used the same technique during other break-ins.

Friday night, police followed Brunelle's Honda Civic while other detectives went to possible homes of residents who were attending funeral services in the Barnstable area.

A break-in was discovered in Cotuit, and Brunelle was pulled over as he drove home.

Officers found jewelry in Brunelle's sweatshirt pockets and he was arrested.

The Cotuit resident returned from her mother's wake and positively identified the jewelry as having been stolen from her home.

Brunelle was charged for the break-in, and also for two similar incidents that happened in September and December 2017 in Osterville. Both break-ins occurred while widows attended funeral services for their late husbands.

Police said Brunelle is also suspected of breaking into other homes in the Plymouth and Mashpee area.

Anyone whose home was broken into during a wake or funeral in the last several years is asked to contact Barnstable Police.