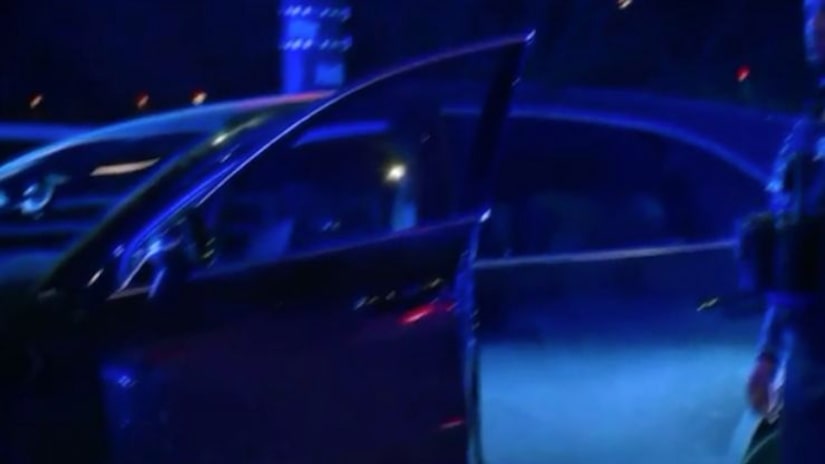 CHICAGO —- (WGN) -- A group of officials is demanding lawmakers in Springfield address a surge in carjackings in Chicago and nearby suburbs, backing a bill they say closes a legal loophole that allows some offenders to avoid jail time.

“This affects all communities throughout the city of Chicago,” Mayor Rahm Emanuel said during a press conference Sunday. "We have a legal loophole in the system – and we're going to shut it today with this legislation."

Carjackings have touched nearly every corner of the city, spreading even to neighborhoods that historically have low crime rates and high income levels. The number of carjackings jumped from 633 in 2016 to 939 last year, a 42 percent increase. Less than two months into this year, there have already been 100 carjackings in the city.

Officials blame the surge on a number of factors, including state law. Under current law, a person found with a stolen vehicle can only be charged with a felony if police can prove the offender knew the car was stolen. They say it's a technicality that criminals are well aware of, and routinely exploit. Emanuel was joined by elected officials and police from the city and the suburbs in urging the change to state law Sunday.

“Hearing things like, 'I didn't know it was stolen,' or, 'my friend loaned me the car.' Those are all-too familiar to police officers,” CPD Supt. Eddie Johnson said.