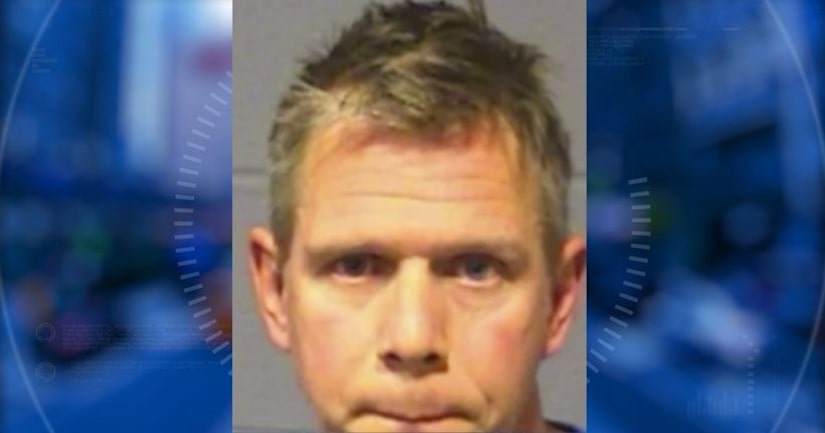 WETHERSFIELD, Conn. -- (WTIC) -- FOX61 has obtained video that led to the arrest of the former school principal of Highcrest Elementary School, John Bean.

In the video, Bean's movements would seem unremarkable, but the trained eyes of security professionals and police were able to spot the danger.

Hartford Deputy Chief Brian Foley detailed what he saw on the video.

"As he approaches the young girl, you're gonna see he's holding a phone, he's hiding a phone underneath a piece of merchandise," said Foley.

After watching for some time, the Hartford police captain decides to question Bean.

"When the officer gets up there, thinking he's gonna see some theft, he looked at it, and within a couple of seconds of watching this type of behavior, he realizes he's dealing with a predator," said Foley. "He can't talk, white as a ghost, lies about his name and obviously wouldn't show the officer anything to do with his phone."

FULL STORY: First on FOX61: Store security thought this man was shoplifting; what police discovered was much more disturbing - WTIC