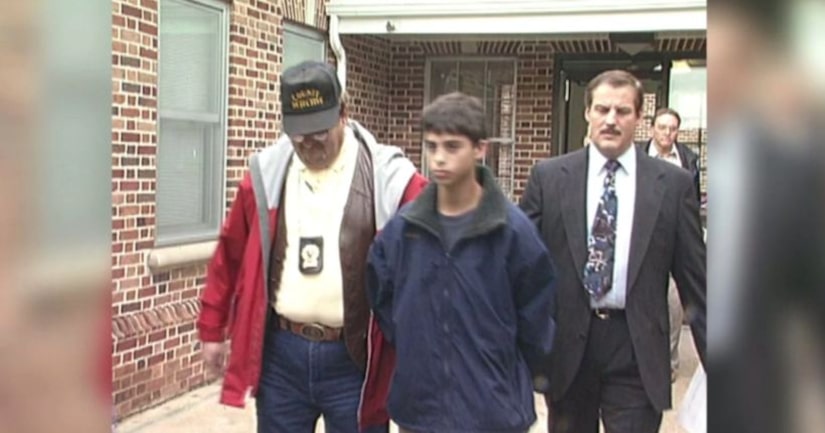 Zachary, who was 15 years old at the time, stabbed his brother, Gregory, more than 60 times, almost decapitating him inside their New Freedom home on October 2, 1998. Seven days after the crime, he was arrested and charged. In 2003, he was convicted of first-degree murder and sentenced to life in prison without parole.

Because of a 2012 U.S Supreme Court decision that deemed life sentences against juveniles “unconstitutional,” Zachary was to be re-sentenced, which, on Thursday, was when a plea deal was reached.

In exchange for a guilty plea of third-degree murder, Zachary was sentenced to 15 years, 230 days to 40 years in prison, the York Daily Record reports. He will be eligible for parole in January of 2019 due to time served.