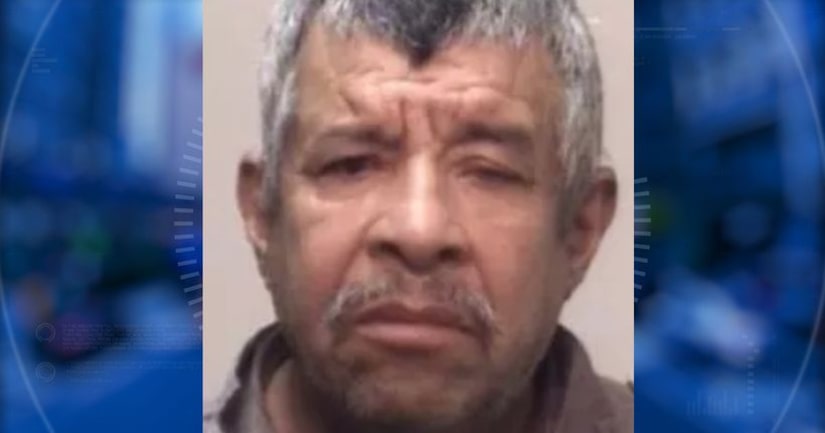 The boy's father, Logan Morris, said he was going through the checkout aisle with his 2-year-old son when the boy asked for candy.

That's when, according to Morris, the man behind them in the line grabbed his son's hand, spun him around and spanked him three times.

"That's how we deal with kids in Mexico," said Martinez, directly after spanking Morris's child.

Martinez was charged with battery, disorderly conduct, and obstruction of officers. He was also placed on the store's Criminal Trespass Log due to the incident.